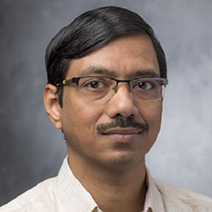 Abhyuday Mandal joined the Department of Statistics in 2005 as an Assistant Professor and subsequently attained the rank of an Associate Professor with tenure in 2011. Dr. Mandal is not only an excellent researcher and teacher, but also an outstanding research mentor for undergraduate students. In recognition of his contribution to the undergraduate education, Dr. Mandal received the Franklin College Outstanding Academic Advising Award in 2015. At UGA, Dr. Mandal has supervised many students through undergraduate research/directed study (STAT 4950).

In addition, during summer 2014, Dr. Mandal and Dr. TN Sriram co-directed research of an undergraduate student from Carnegie Mellon University.

Furthermore, students that Dr. Mandal mentor usually write research papers. Over the years, Dr. Mandal has encouraged and found funds for undergraduate students to attend workshops at major statistical institutes, and nominated students for prestigious awards. In fact, one of his students recently won the Presidential Award of Excellence.

Dr. Mandal looks forward to seeing you through your time here at the University of Georgia and helping Undergraduate Students accomplish all their goals. 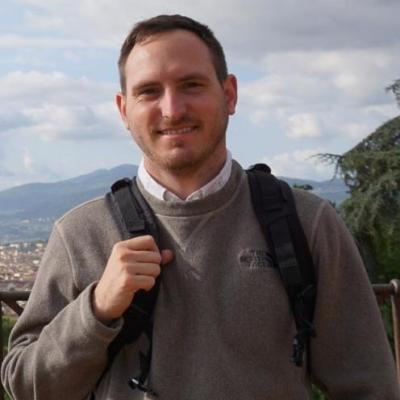 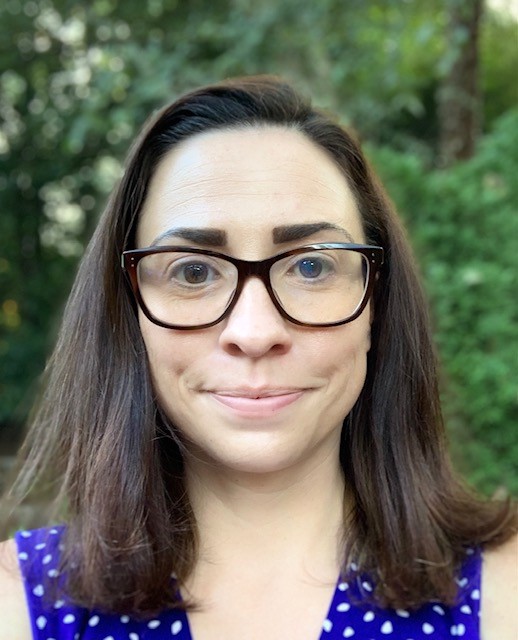 Andi Diamond is an upper division advisor for data science students and is a graduation advisor for biology, classics, and women’s studies majors. Originally from Chicago, Andi comes to Athens from Colorado, where she began working in higher education in 2017. Andi holds a B.A. from the University of Michigan, as well as a Master of Education (M.Ed.) from DePaul University and a Master of Arts (M.A.) from the University of Colorado Colorado Springs. 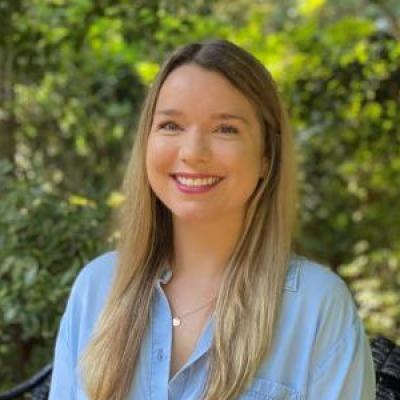 Morgan joined the Franklin College of Arts and Sciences as a graduation advisor in 2017. She earned a bachelor’s degree in biology and a master’s in higher education from the University of Georgia. 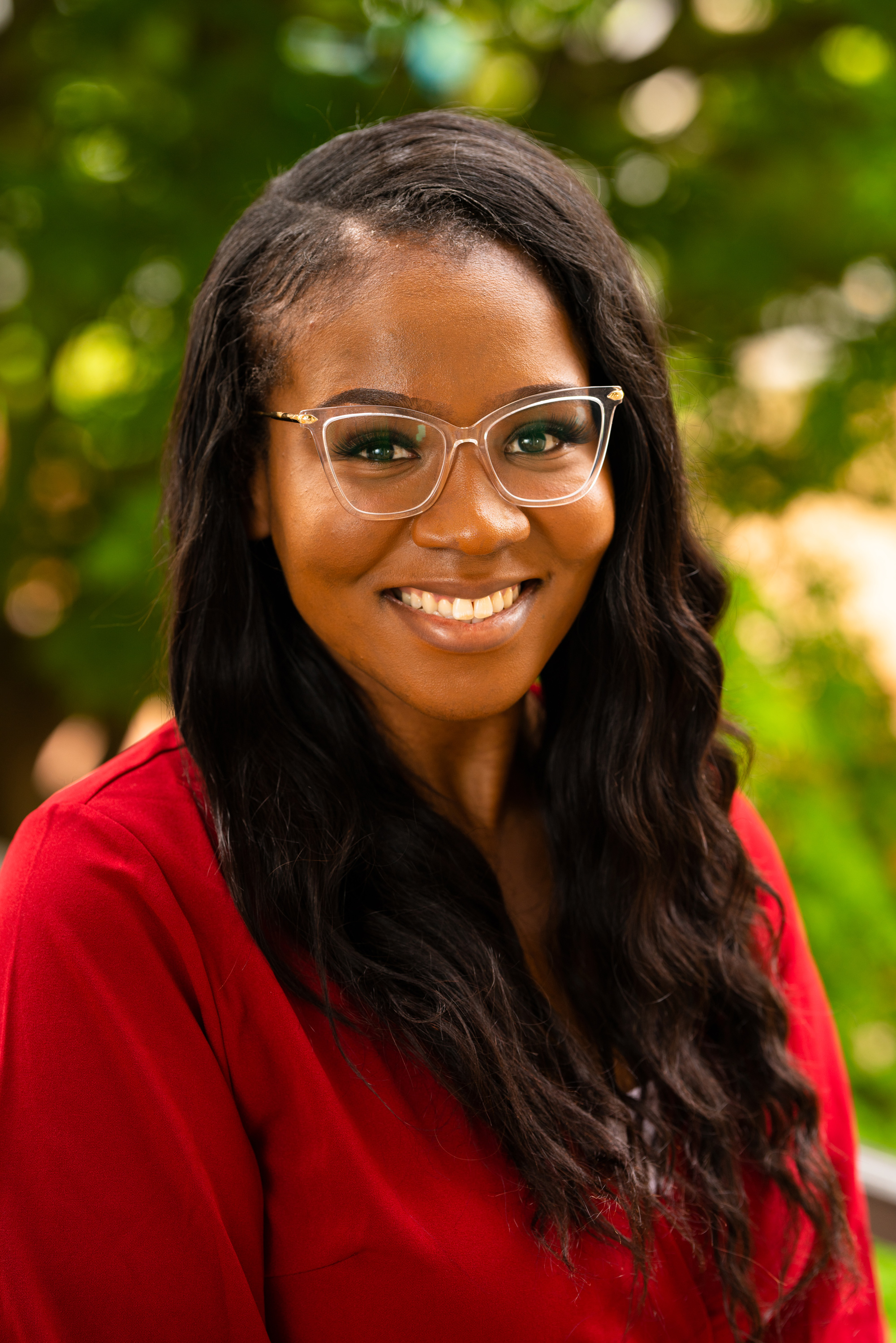 Appointments: To make an appointment, please call the UGA Career Center at 706-542-3375. Student can also set up appointment through their Handshake account.

We appreciate your financial support. Your gift is important to us and helps support critical opportunities for students and faculty alike, including lectures, travel support, and any number of educational events that augment the classroom experience. Click here to learn more about giving.

Every dollar given has a direct impact upon our students and faculty.